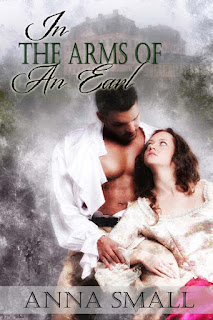 “This is how it should have been,” he murmured.
Posted by annasmallbooks at 3:36 PM