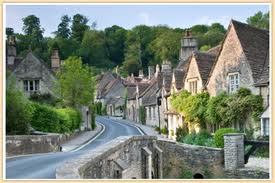 I hope to return some day, but in the meantime, please enjoy my little glimpse of English life in my books. I promise there will be more to come!
Posted by annasmallbooks at 6:02 PM