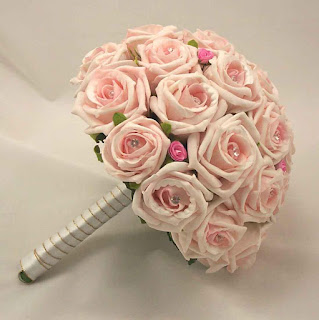 So, here’s to more weddings, marriages of convenience or not. And marriage, especially, for any couple who wants it. Weddings make individuals into families, and that should be the happily ever after for everyone.
Posted by annasmallbooks at 8:11 PM