Got Fangs? My Interview With Paranormal Romance Author, Dylan Newton


I’m thrilled to have a fellow Wild Rose Press author with us today. Dylan Newton writes sexy paranormal romance with alpha heroines! Not only is Dylan the mother of two, she is also the new president of our RWA chapter, the Sunshine State Romance Authors. Her new release, Despite the Fangs, tells the story of a foul-mouthed, werewolf heroine with overactive follicles!  Be sure to read the excerpt below, and leave a comment to win a free e-book. 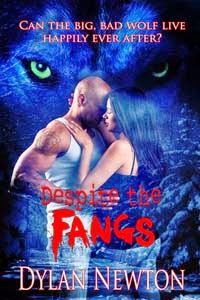 Anna: Dylan, thank you so much for joining us. I’ve enjoyed the workshops you’ve given at writers’ groups and your ideas and suggestions have inspired me.  You haven’t been writing toward publication for very long, yet your success feels like it was overnight. With three books now in print, what do you consider the most important writing strategy that helps you?

Dylan: A kitchen timer! Seriously, I can only sit if I have a definitive length of time (mine is usually 45 minutes at a stretch), so I use a kitchen timer app on my phone and I literally do NOT move from my chair until that time is up. Oh, and make sure you close out of social media during that time, too!

Anna: Your books feature strong, sexy heroines who are equal to any hero you throw their way. From where do you draw your inspiration?

Dylan: I was raised largely by a single mother and taught from an early age that a woman does not need a man to survive. We can hold our own, thank you very much! But I think that’s why my heroines always strive for independence, even in a relationship. And Aribella Lupari, the werewolf heroine of my new book, DESPITE THE FANGS, is by far the strongest heroine I’ve written to date. And she’s my favorite! J

Anna: What do you love about this book?

Dylan: Typically, when you read a paranormal romance, it involves an Alpha wolf that’s male. In DESPITE THE FANGS, my Alpha is female, and I love her bad *ss, take-no-prisoners attitude…and I love the man I wrote for her—one that is so confident of his masculinity that he can be with a female Alpha and not be threatened by her strength. I think Aribella and Mason are my hottest couple yet!

Anna: Do you identify with any of your characters? Which ones?

Dylan: As writers, I think we put a little of ourselves into ALL of our characters, and I find a little of me in each of my heroines. My first book is about a psychic, and while I’m no spirit medium, I often have the same gullibility (and clumsiness) of Nola from DESPITE THE GHOSTS. In my New Adult novella, ANY WITCH WAY, my heroine, Lily, struggles with what she should do in her life, and finds herself at an early-life crisis—very similar to one I went through in college! And sometimes my attitude (and my language!) can be markedly similar to my tough heroine, Aribella, in DESPITE THE FANGS!

Anna: I know you just returned from a fabulous trip to Ireland. Did you glean any new stories from your experiences there?

Dylan: I did! I am contracted to write a story for the 12 Days of Christmas for my publisher, The Wild Rose Press, and I chose to set the piece in Ireland. One of the pivotal scenes takes place on the beautiful Cliffs of Moher.

Anna: Wow! So that new book will keep you busy. Have you considered writing in other genres, or is paranormal your thing?

Dylan: I’d like to branch out to other genres…eventually! But for now, I love writing paranormals and those spooky themes are what comes to me when I sit down to write every day.

Anna: Thank you for sharing with us. Here’s a peek at Dylan’s new book!

Excerpt from Despite the Fangs:
“Aren’t you curious to know what I’ve decided to do with you?”
Mason turned his bronze gaze on her, and Ari’s pulse doubled even as she scoffed.
“Let’s see…either more dart gun practice with me as your target, or you’ve got some misguided fantasy that if I bite you, you’ll become a werewolf like me—”
Ari stopped speaking, but it was too late. Now her plan to protect Mason from knowing too much was shot to hell. She might as well parade around shouting, ‘I’m here. I’m were’. Get used to it!’
Mason grinned. “Two options I hadn’t considered. I don’t need target practice. However, a little biting might be nice.”
His words rolled over her like a pheromone-scented wave. Ari opened her mouth to reply, yet produced only an airy squeak. Mason’s eyes were doing that intense, dark glittering thing again—the look that made it difficult to concentrate. Or breathe.
With a gasp and a shudder, Ari managed a shaky laugh.
“Watch out. I’m not up to date on my shots.”
Mason voice danced along her spine as he leaned in.
“I like to live dangerously.”

Anna: Great chemistry with those two! I can’t wait to read it. Thanks again, Dylan, for stopping by. As for you, dear readers, do yourselves a favor and stop by Dylan’s website, where you can join her Newton Nation for free giveaways, sneak peeks, and other goodies!

Comment below for a chance to win an e-book version of Dylan’s latest book, DESPITE THE FANGS!
The lovely Dylan: 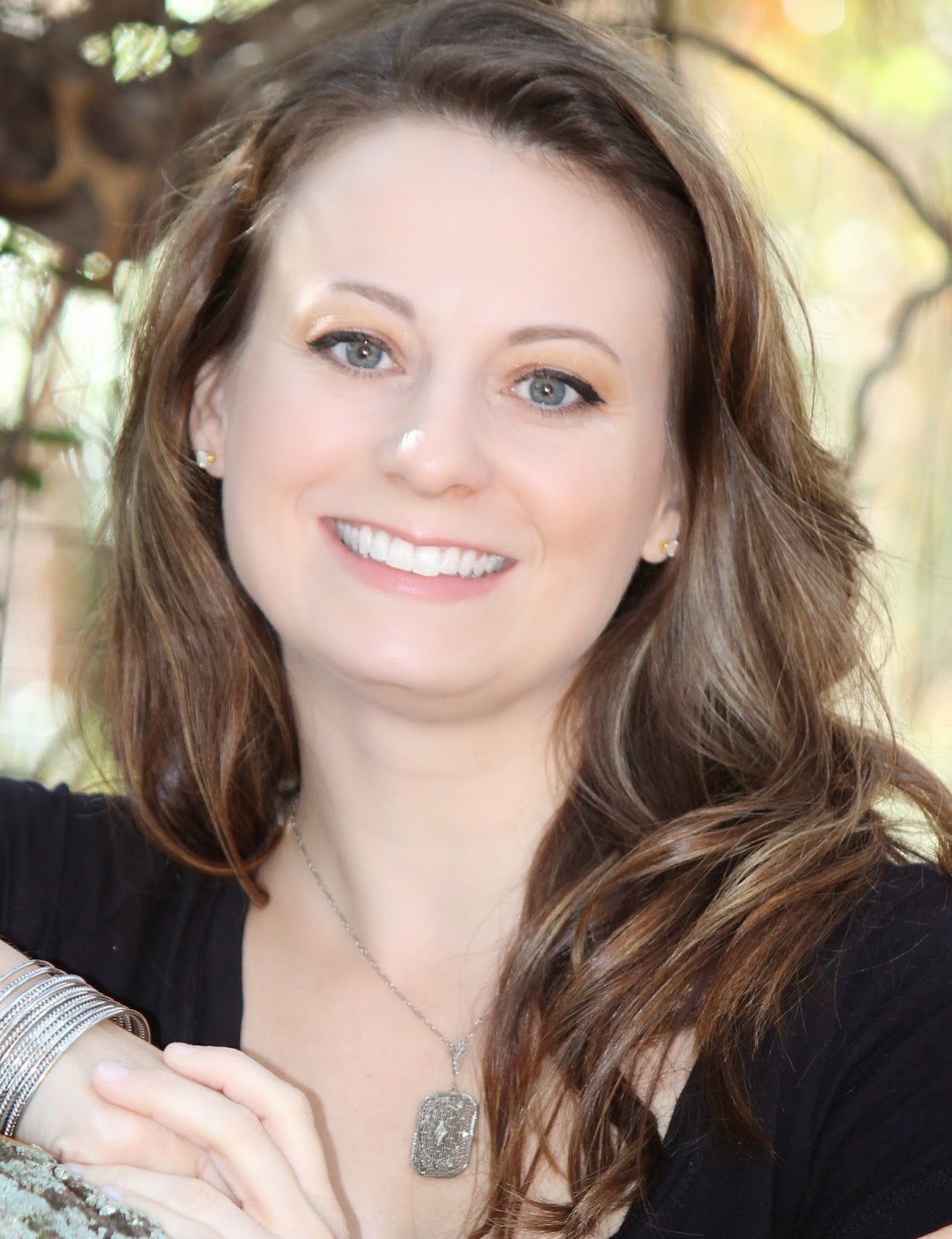 Get your book now!
Visit The Wild Rose Press for Dylan's page with links to buy all her books. Or, you can stop by Amazon and get your copy today!

Dylan Newton was born and raised in a small town in Upstate New York where the local library was her favorite hang-out. Despite earning a degree in English Literature, Dylan spent more than a decade sidetracked by an executive position in corporate America where she swears she contracted testosterone poisoning. After leaving, she dedicated herself to more estrogen-rich passions, like motherhood, writing romance novels and her never-ending quest for the perfect date night.

Dylan married her high-school sweetheart and they are busy living out their own happily ever after in sunny Florida with their two incredible daughters and a snoring Shih Tzu.

Visit Dylan at www.DylanNewton.com or on Facebook for her author's page.

Posted by annasmallbooks at 7:14 PM