Resolutions? How About Solutions!

This is going to be my writing year. Not the "start another new diet" or "try to exercise more" year, but a "stick to a writing plan and go for it!" kind of year. I have been making a list of ways to self-promote that don't make readers roll their eyes or switch off their computers. I've been seeking new reviewers and new advertising routes that don't cost an arm or a leg. I've even entered the famed RITA contest, which is a prestigious contest for published romance authors, sponsored by Romance Writers of America. But mostly, I have ambitiously outlined a 3-book series set in the Regency era which I hope to complete this year. I'm off to a good start, and mean to put my pen to the grindstone in 2015.

No more excuses. What are your dreams you've been putting off? What is stopping you? Work? Family? Other obligations? We hear it all the time - life is too short - and it is sadly so true. But it's time to move past the roadblocks we or others put in our paths and carve out the space in our busy lives to reach our goals.

Make a list of what you'd like to accomplish this year. Redecorate the house. Finish your degree. Learn to knit. Read War and Peace! Whatever it is, write down your plan and let 2015 be the year you finally do something about it. 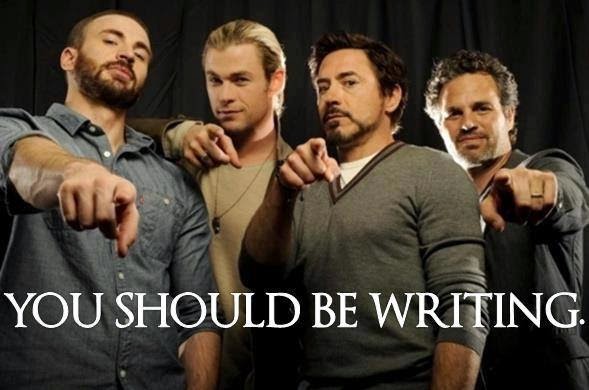 Posted by annasmallbooks at 3:52 PM No comments: 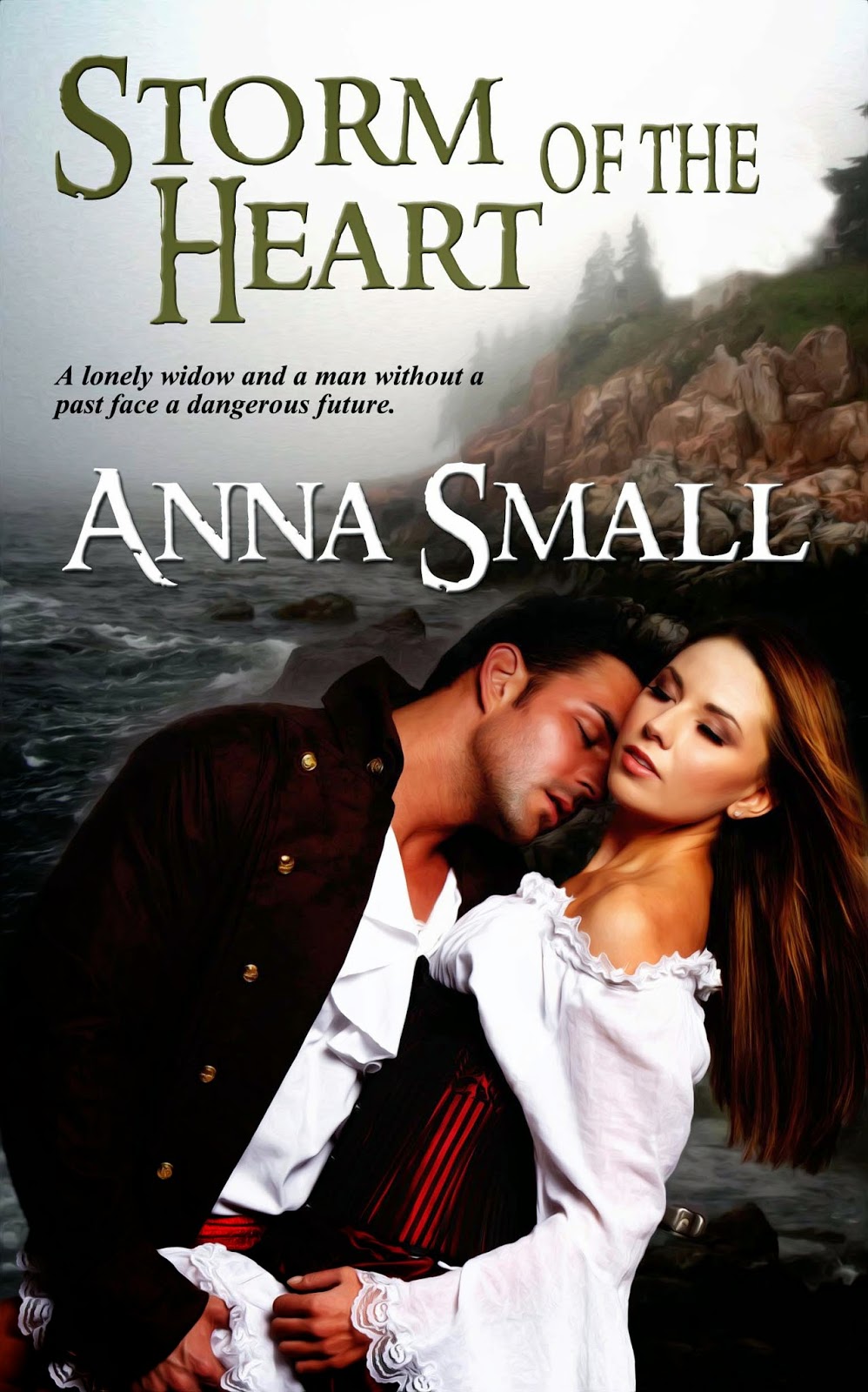 
Dear readers, do you prefer one historical setting over another? Looking for more dukes and fewer cowboys, or are you ready for some good, old-fashioned American heroes? Leave your comments and I will draw a name out of the hat in 2 weeks! Stay tuned for more excerpts and surprises!
Posted by annasmallbooks at 12:18 PM 2 comments: